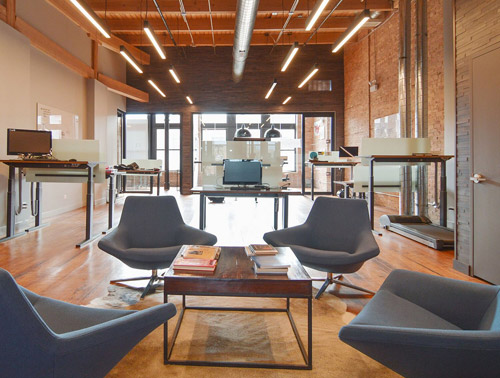 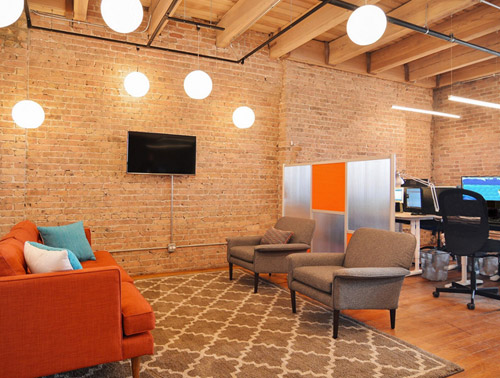 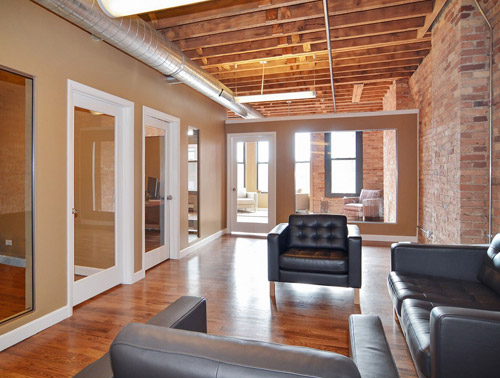 Background:  Located in the West Loop neighborhood of Chicago, the masonry and timber loft building underwent an extensive redevelopment from 2013 to 2015. Prior to the renovation, the building was home to Gold Brothers, a restaurant equipment and supply company. Red Sky Capital acquired the building in 2012 and hired CRA in 2014 in the midst of the renovation to complete the construction and lease the office suites. The five story building features reclaimed wood throughout the building, exposed wood ceilings, original wood floors, three floors of office suites along with a two-story day care user and restaurant (Mad Social), a bike room and an updated data connection including fiber. The office portion of the project contains suites ranging from 1,000 – 5,000 sf.

Scope:  As part of its role, CRA identified and assisted the owner in hiring a new general contractor who completed the construction phase and obtained the certificate of occupancy in 2015. CRA oversaw several contractors, prepared bank draws and negotiated several leases on behalf of the owner.  The project achieved 100% occupancy in 2016. The extensive renovation included the following items: